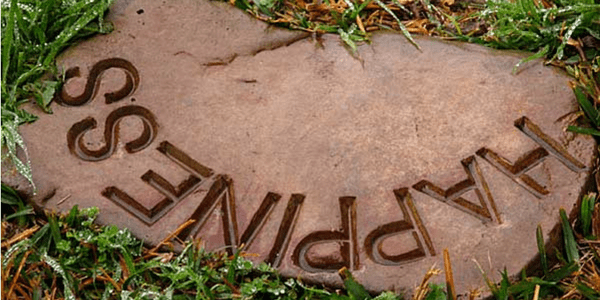 This is the first in a series of posts by Spiral Nature contributors which takes up the topic of magick and mental health. After putting out a call for articles addressing the topic, we received a number of pitches that showcased the unique perspectives occultniks have on this topic. This is just one of them.

I was diagnosed with clinical depression at the age of 12.  At first, my treatment involved a myriad of different medications, all which caused uncomfortable and, at times, serious side effects. No medication has ever given me the kind of lasting relief that would help to pull me out of what would become a lifelong struggle with my mental health. But, as my family lacked the financial means to pay for counselling or other forms of healing support, medication was my only option. The problem with this course of treatment is that you don’t actually get better. The medication manages the effects of the depression but it won’t ever cure you, it won’t ever be able to touch the source of your anguish.

At the age of 12, I was told that I would never get better, never.

It wasn’t until high school that I began to experiment with the occult, and in some ways, this is when things began to get better. The movie The Craft deeply influenced my sister and I, and we would watch a battered VHS of the film recorded directly from TV over and over again. The main character in the movie, Sarah, is shown to have attempted suicide and each of the girls bond over their mutual experiences of oppression and personal suffering. The powerful images of sisterhood as well as nature’s ability to respond to our deepest longings, inspired me to try spell work out for myself.

I learned that in crafting a spell, you must hone into your desire. Not only that, but you have to learn to understand and articulate that desire with enough clarity to ask for something specific. The clarity of your visualization adds to the power of your work and if you don’t understand what you want, it will be difficult to ask for it.

My early spell work became a kind of journalling process, a process that asked a great deal from me. My spells required me to understand the yearnings of my heart.  Not only was magick empowering me to ask for what I wanted, but I was also being guided along a path that would ask me to question why I wanted what I wanted; to look through the veil into the inner workings of the universe and ultimately, myself. Just like in the movie, every spell is a call and every call has two faces. The women in the film not only overcame their struggles, but they were forced to face the mirror image of what those struggles had done to them.1

In learning to embrace my desire, I became better at going after what I wanted.  At first, I wanted a cool goth wardrobe, rad friends, interesting adventures — basically the teenage dream. Eventually I began to centre around a practice of finding power for myself, power to not only get what I wanted but to be who I wanted to be. The fact was that I didn’t want to be me. I wanted to be someone else, someone cooler. I didn’t want to face up to the fact that I was mentally ill or the possibility that I would never get better. I wanted to remake myself in the image of someone riding the wave of her pain, transforming it into something beautiful.

I was going to rewrite my destiny.

There were several significant pledges that I made to myself as a young woman. These pledges have carried me through my life in many significant ways. One of these declarations was a I vow that I would become strong enough to heal my mother and would continue to remain vulnerable, no matter what. Adolescence can really be a powerful time for spell-work. What could be more potent than a hormonal high, coupled with a traumatic event and shouting some declarations into the sky, or in my case, into the face of my father?2

These early resolutions were my first declarations as a witch. They formed the foundation and basis of my magical work as well as my ethical stance upon it. I use spell-work as a kind of alchemical practice, and I believe that this is where much of the deepest occult practices lie, in the transformation of the self into spiritual gold, a process of expunging the impurities to be left with all that is eternal and that which cannot be reduced.

Underneath all of my suffering, is a fully formed being that is the ultimate form of me-ness and that I merely need to uncover by expunging all that does not serve my greatest good.  This process is not about stretching or striving to be something other than what I am, as I first thought, but rather as I experience more in life it seems that to be my highest self, I have to give up any notion of being anything other than what I am.

My highest and best self is buried underneath all of the shame and despair that I experience on a daily basis and in order to uncover this self, I have to transform the things that haunt my thoughts while I lie awake at night.  I have to surround my dark visions with a kind of radical self acceptance, that would enable them to take on their higher and truer forms.

How do I do that, how do I embrace the truth of myself? 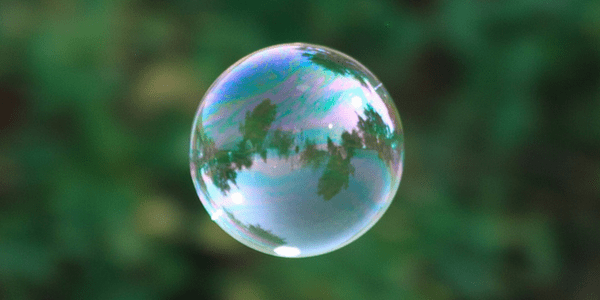 I have learned to accept my desire and to give it it’s proper place, as a teacher, as a tether drawing me forward, as a mirror. I accept my sensations of pain and pleasure and abide by their wisdom. I have learned to treat my pain as a teacher, not only in attempting to accept myself for who I am but to also accept the harsh realities of the people and places that were surrounding me.

In order to practice self care, I had to distance myself from the very things that were hurting me the most, and it was my magical practice that provided the most support and guidance during this process. It was my magick that drew me to move to another city and then another province. It was my magick that supported me in leaving several abusive relationships and it was the belief that I could get what I wanted out of life that kept me from settling with what was familiar. I gave myself the power to refuse every single option that was offered to me. I have been burning all the bridges back to the country of my pain and looking forward, ever forward, to the pull of my longings, to the place of my comfort and my version of sanity.

Self knowledge is the very thing that allows me to test and to stretch my boundaries. Without this knowledge in the past, I was finding myself in situations that made me feel uncomfortable and unsafe. I didn’t understand how to cultivate my power. I was so profoundly unfamiliar with the process of maintaining healthy boundaries and limits that I needed to effectively reconstruct my entire reality.

Through allowing myself comforts and support, I can now operate from a place of strength that is not maintained exclusively through an act of personal will. Now, my stability is an act of will that is also supported also by a system, a universe of care that encircles and entwines my spirit.  It takes less and less energy to recognize a dangerous situation and to remove myself from it. Day by day it becomes more natural for me to say ‘I love you’ into the mirror.

It is not my burden to feel uncomfortable in the world. As a witch, I am in a process of constantly shaping and defining my own reality. I am an artist, carving out a pocket within the worlds that will allow me to thrive. It is my magick that supports the work of my hands to carve out this space for myself. I use my magick to find me allies, to find spaces, to find practices of self-care and pleasure. It is my magick that helps me to accept my desire, to give it strength even if it seems like the world has no space for it. It is magick that has allowed me to embrace the profound and political act of being my authentic self and that is ultimately what has helped me to create psychic-equilibrium, health, and resiliency.