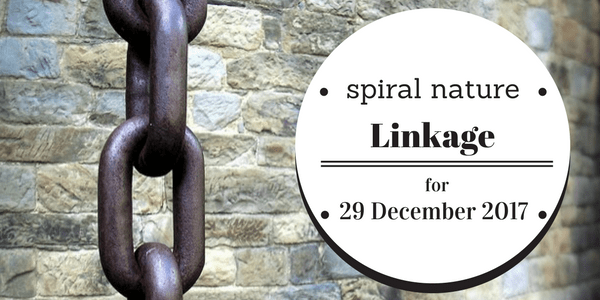 What’s the difference between a prayer and a spell?

On the magick of white pine.

Magick is a practice.

It’s easy to make mistakes when you’re just starting out, and that’s ok.

On divination and magick.

On setting intentions at solstice time.

A brief guide to hexing. On a related note, see Aaron Leitch’s article, “Some thoughts on the mass ritual binding of US president Donald Trump.”

On magical symbols, and what they mean.

Who doesn’t love Krampus? Also check out Saros’ review of The Krampus and the Old, Dark Christmas, by Al Ridenour.

Love and light and crap.

Though scholars aren’t in agreement over what Mithraic Mysteries were about.

“An it harm none” isn’t a very satisfying moral compass. Then again, as Donyae Coles writes, the Rede isn’t for everyone.

Are goals important in spiritual work?

Worried about the so-called war on Christmas? Blame the Puritans. They started it.

An interview with Chiara No about mysticism and music.

Why is Glastonbury Pagan-central for the UK?

A comparative review of Occult London and The Old Weird Albion.

A review of The Sworn Book of Honorius.

Dear Santa is a short about what happens when a letter to Santa gets misdirected to Satan, read by Patrick Stewart.