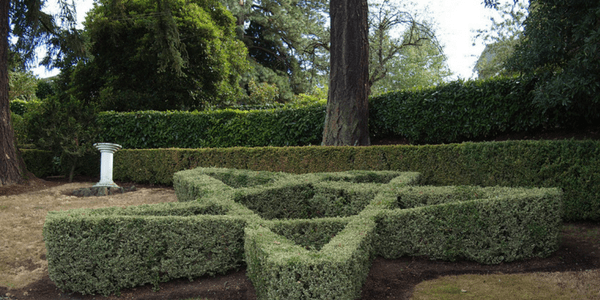 Whenever you’re in mixed witch company, (here’s looking at you, online discussion groups) and talk of spells such as hexing, curses or even something like a binding, arises, invariably someone will say “You can’t do that! Threefold Law!” That would be true — if everyone they were speaking to was Wiccan — but realistically speaking, there are many ways to be a witch, and not everyone follows the Rede.

Wicca1 has become the most well-known type of witchcraft. In many cultural representations, it becomes a stand in for the entirety of a practice, and in turn, the Rede or Threefold Law has become an oft used trope, and is taken as a given in many contexts. Since non-magick folks get most of their information from movies and television and the people who create that media go with the popular depiction of witches, this means that Wiccan based beliefs are incorrectly seen as the beliefs of all witches. Unfortunately, even people who are in magical circles tend to fall back on this idea that “good” witches only do “good” works otherwise it will come back on them. It’s time to put these misconceptions to bed.

Before we dive into the meat of this education, I just want to be clear that there is absolutely nothing wrong with Wiccan practice and belief. Many times when critiques of the Rede are brought up it’s used to diminish the beliefs of Wiccans. I will absolutely not be doing this here — this article is simply meant to offer an alternate perspective on the topic.

What is the Rede, anyway?

The Rede2 is a guideline for how Wiccan practitioners should handle their magical affairs. It talks about the feast days and the God and Goddess in a general sense. It is an easy way to remember the Wheel of the Year and the basic practices of Wicca, almost like a spiritual cheat sheet.

It is unclear when the Rede came into existence. Some people attribute its authorship to Adriana Porter in 1910 while others believe it did not come into existence until the 1940-50s. Either way, the short version of the Rede was recorded orally for the first time in 1964 and the long version appeared in print in 1974.3

The part that concerns most people is the call to “Mind the Three-Fold Laws you should: three times bad and three times good,” and the ever popular “An ye harm none, do what ye will.” What these lines mean is that the witch should be free to do as they like as long as they do not bring any harm, physically, mentally, or spiritually to another. If they do, that harm will return to them three-fold. On the flip side, their good work will also return three-fold to them.

When people speak of witches harming none or the three-fold law, it is these short lines of text that they are referring to that go to forming the basis of the Wiccan practice. 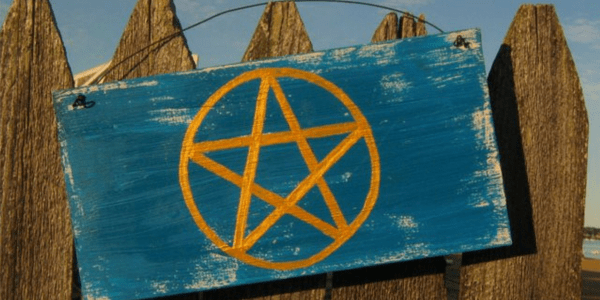 As previously mentioned, there’s nothing wrong with the Rede. The issue is that not everyone who identifies as a witch is Wiccan. The Wiccan practice is a very specific belief system, not a catch all title like Pagan or, well, witch.

There are many ways to practice magick. Some of these practices are named (like Wicca, Vodou, or Theosophy) while others are not. Some follow rigid structures and laws (like Wicca), and others do not. Many people choose to identify with the modalities (kitchen or green witch) or type of practice they follow, rejecting any sort of organization. Some people in the Pagan community who practice things like Santeria4 or a Wu Shaman5 have no connections with Wicca, at all.

People outside of the Wiccan tradition are governed by their own magical checks and balances. This can be guidance from their gods or beliefs about maintaining natural balances or rooted in their practice as a sort of order to the universe. For some paths, both the “light” and the “dark” work is important to keeping the balance of energy. To apply the Wiccan belief system across the board to people who are not Wiccan is extremely disrespectful.

To treat the Rede as it is the law is extremely dismissive of other belief systems. This is especially problematic if it’s been applied to the actions of practitioner of colour practicing the traditional belief systems of people of colour. To apply the beliefs that were created by white people as a way to control the actions of people of colour reeks of colonialism and is racist.

Ok, but what about karma?

Another issue that arises around the use of the Rede as a catchall is the idea of karma and it is often brought up that even if you reject the Rede, we are all subject to karma but this is also greatly incorrect and an idea that has been appropriated.

Karma isn’t about how our actions affect this life. Karma is about our place on the wheel of reincarnation. If we do evil in this life, we will pay for it in the next. It isn’t about large issues either. Everything we do is Karma6 Every single action we take is karma, good, bad, and indifferent. It all matters, it all adds up and determines where we will be in our next life. Are you coming back as a rich man or you coming back as a squirrel? Karma knows.

This is actually a very brief and somewhat simplistic overview of karma because the entirety of it is very complex. It also needs to be considered within its cultural, historical, and contemporary specifics to be fully understood, as it is also part of two very much living and breathing religions, Buddhism and Hinduism. As such, every time we talk about the idea of karma outside of these belief systems, we are appropriating this complex and beautiful system to make a short hand for the idea that people should just treat each other well. We can do better than this! 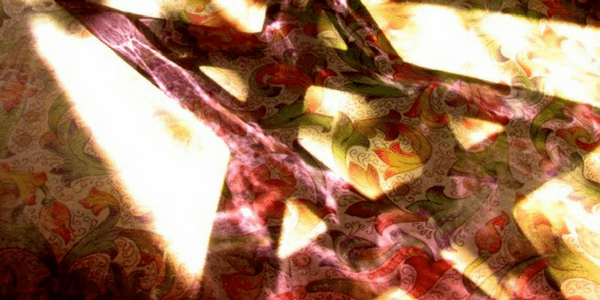 A place for “black” magick

People have many reasons for casting “unfriendly” spells and many times it is for their own protection. It is greatly overlooked that in many cases, the only way to protect oneself is to ensure that someone can’t hurt you.7 When we think of “black” or negative magick, we think of curses and hexes designed for petty reasons and although there are some witches who do things of that that nature, they are in the minority. Work that is meant to work against another person is generally not taken on lightly, and it is not something that is engaged in simply because someone took your parking space.

If someone is engaging in this sort of magick, then they have thought about it and have come to the conclusion that this is the best way to handle the matter. Depending on their belief system, it might be the way to handle that matter. For example, Hoodoo practices (which are not a belief system) calls for both light and dark workings to maintain balance.8

There is also a general misunderstanding of what work is harmful. Obviously, putting energy towards someone losing their job or becoming injured can generally be agreed to be darker work but binding spells are in a grey area. For that matter, depending on the circumstances surrounding work for job loss it may be positive. Not everything is black and white.

What should you say?

Once you eliminate pointing to the Rede and karma as your go to response to “unfriendly” magick what should you say?

You should say nothing. You should exit that conversation. If you want, you can let the person know that you can’t support that work, but it is not up to you how they practice their magick. If you have information that supports the practitioner having the wrong idea about the target of the spell, by all means share, but if all you have is “the Rede says…” by all means do not.

If it is someone new to the path and you know a different course that may work better, then you should share that with them so that they can learn and grow. This information should not come from a place of self-righteousness but from the idea that you want to share your knowledge to help them.

The most important thing is that we are all on our own journeys in this life. Even if you are Wiccan that does not mean that you can impose your way of on everyone. Respect that others have different beliefs than you and before you condemn them, be open to learning about them. In this way, we can all gain greater respect for diversity in occulture.