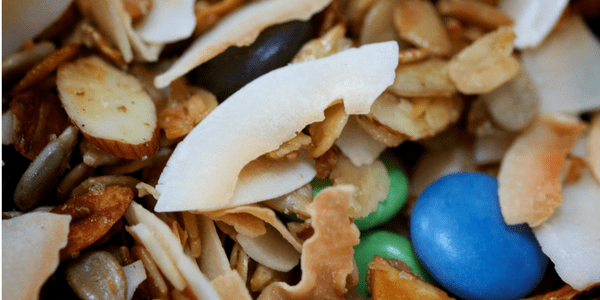 Health means something different for different bodies, but when we speak of it as a lifestyle, it means extreme “clean” eating and living, including, but not limited to veganism or using only natural products in your home and on your body. For some, this lifestyle has been incorporated into their practice, and they believe that others should partake in it. However, the sharing of this lifestyle often brings shame in magick communities, and this ultimately begs the question of whether or not such shame has any place in spiritual circles. Can you talk about magick and health at all?

Before we move into the meat of this piece, I think that is important to establish that this is not an anti-healthy living”piece. I have no issue with vegans, people who choose to live “zero waste” lives, or any number of similar choices. This piece is about looking critically at the culture it creates in magick spaces when these choices are touted as a way to get closer to your path, and the aggressive way it is often marketed. “Healthy” will be written in quotes to signify that I am speaking of the sort of branded lifestyle, not actual health, which is complex and different for everyone.

Oftentimes, these lifestyles are pushed with a “no excuses” attitude. They are spoken of as if anyone can do them, as if they are the best option for everyone who wants to practice magick, in any form. This is due to two basic beliefs in the overall spiritual community. One is a strong connection to the natural world, the other focus on cleanliness, both inside and out, which helps us connect with the universe.

Both of these are given as reasons why people, regardless of their walks in life, should convert to “healthy” lifestyles. On the surface, they make sense and ultimately, there’s nothing wrong with that! Where it gets tricky is the push for them. 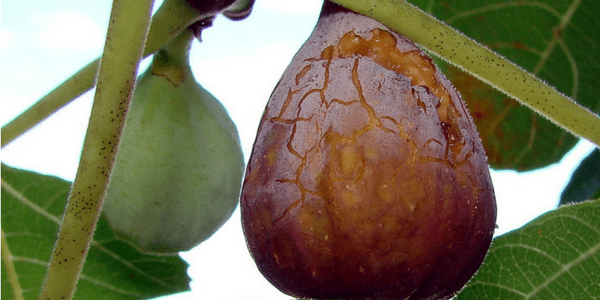 Closer to nature, closer to “god”

The reasons most often cited for the connection between “healthy” lifestyles and magick spaces is that that they are better for the environment and they are better for our physical bodies. Many of the food systems we currently have in place are environmentally destructive, with beef production being one of the major industries responsible for deforestation and greenhouse gases. I am not saying that there’s not a serious review needed of these food systems; however, these are massive systems, and there are many people who do not have options outside of them.

In addition to food, many products for health, beauty, and cleaning also include harmful chemicals, some of them harsh, that people attempt to move away from. Not only does their production cause harm to the environment but they also may cause health issues in the people who use them.

Many spiritual people push for these lifestyles specifically for that reason. It is no secret that many Pagan practices have natural roots and strong connections with the natural world. This includes well established practices like Wicca, Buddhism, and even Vodou. Practices that have a strong connection to the natural world often call for practitioners to find their place and balance in the world without harming it.

Unfortunately, our means of consumption are often harmful to the natural world. This is not an unavoidable matter, but as it stands right now, this is the case for most of the products we use to sustain ourselves.

In order to correct that balance, many practitioners push “healthy” lifestyles as a way to become closer to the ideals of nature and finding our place in the world that exists around us. Sometimes this extends directly to the food and consumption systems in that they are harmful to us because they are toxic to the environment. This may include walking to more places and making your own beauty and cleaning products.

On the surface this is all very logical. By participating in harmful systems, we cannot respect the natural world and therefore we can draw on it’s gifts. That’s the overall argument. Remove “unnatural” things from your life, which at times, includes medication and other health aides, so that you can become more one with the balance of the earth. 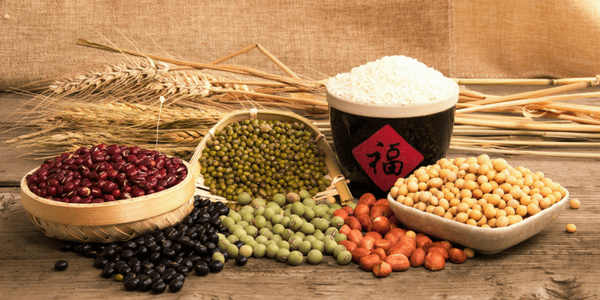 Food and the spirit

Although there are many lifestyle changes that are promoted as “healthy,” the issues surrounding food have a special place. Food, in a spiritual sense, is not always just food. For many cultures and faiths, food occupies a meaningful part of their practice and often comes with a long history.

The type and preparation of various meals and dishes, some of which may seem taboo or wasteful by today’s standards often has deep cultural roots and meanings. By insinuating that practitioners not take part in these rituals is to deny them their culture. Some cultures, such as indigenous systems have practices that are centered around hunting and preparing different animals for consumption.

Fasting and declining certain foods are also parts of various religious and spiritual practices. Most people are aware of these constraints in notable Abrahamic religious such as Islam and Judaism, but Hinduism and Buddhism, for example, also have certain food regulations and rules that some practitioners choose to follow while others do not.

The reason for these practices are varied. They are rooted in very specific beliefs and places. Their history is part of the areas they were created in and outside of those cultures, they may seem odd or unnecessary but they still carry cultural weight that needs to be respected from those outside the culture or people are wishing to engage in it. By condemning these practices or approaching them only from our own frame of reference or belief, we are helping to commit cultural erasure. 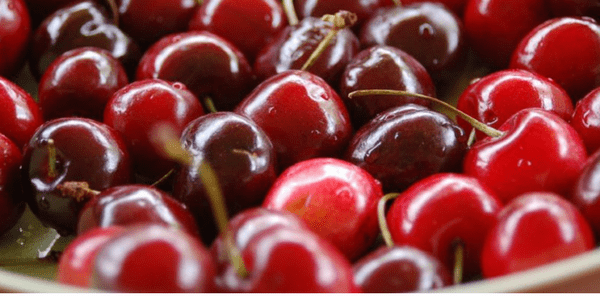 Healthy lifestyles are the gateway for classism and ableism

The truth is though, that the reason that many people push for change in foods or a rejection of modern convenience in the name of health and magick has less to do with spirituality, and is instead deeply rooted in classism, ableism, and fatphobic rhetoric. Although it is possible to speak on these matters without shaming language, this is not the often the case.

When we speak of these sorts of lifestyle choices, it is impossible to separate them from the privilege it is to be able to participate in them. For one, there is a health component in that not everyone is “healthy,” and many people take medications, or have strict dietary needs due to health issues. There’s also an issue of class, as many of these lifestyle choices have increased costs and accessibility issues, so that folx who are coming from an improvised background will not be able to access to them.

The way that these are discussed is that we should all strive to achieve these lifestyles for the benefits, not just to our “health” but also to our practice. That “eating clean” will allow us to be closer to nature and for our bodies to better conduits for our power ignores that people live in food deserts. That using homemade cleaning products will help you remove negative energy from your home better than Lysol will ignores that some people really need to kill bacteria, not bad vibes. The list goes on and on and these ideas completely ignore the fact that there are people who simply cannot engage in these suggested lifestyle changes due to their own limitations.

It’s one thing when some random person is saying these things but when mentors or officials in magick spaces say these things, it becomes less a suggestion and more of a guideline for reaching the highest levels of whatever path you are attempting to walk. People who have gained a level of mentorship in the community, who have become and authority of sorts have the power to direct others as to what the “proper or right” way to walk a path is.

Unfortunately, this also excludes people who cannot follow these life paths due to their own issues, be they financial or medical. Additionally, the discussions around these choices often goes from spiritual to filled with diet culture that promotes aesthetic over true health gains. Regardless of the good intentions, it generally comes off as a very non-spiritual and commercial process which leaves people, who may use magick as a way to cope with a society that often rejects them due to weight, ability, poverty, etc., feeling shamed and cast out from a place they thought they would be accepted. 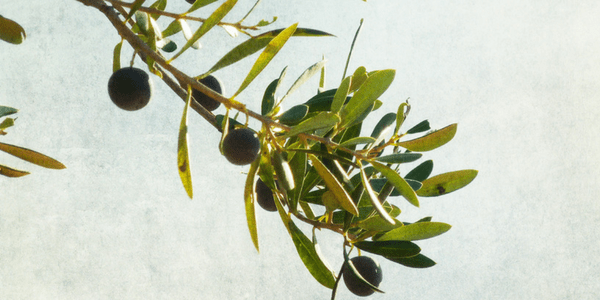 How to talk health and magick

Is there space to speak of health and magick? Certainly. We speak of mental health and magick all the time. There are paths where physical and magical are intertwined and used interchangeably to manifest and feed the spirit.

It is important to draw lines when offering whatever advice you would, and to do so as a suggestion, as opposed to a rule. Just because becoming vegan and removing certain chemicals from your home helped you, it does not mean that it will do any good for someone who has drastically different circumstances.

Offering a full spectrum of options instead of just one path will allow people to do what they can, if they feel that the concept of what you are offering is something that would work for them. Quantifying what you’re sharing as your own experience and realizing that it may not be universal helps relieve some of the same inherent in these discussions.

Social media for witches: Spin a web of occultnik friends on the Net