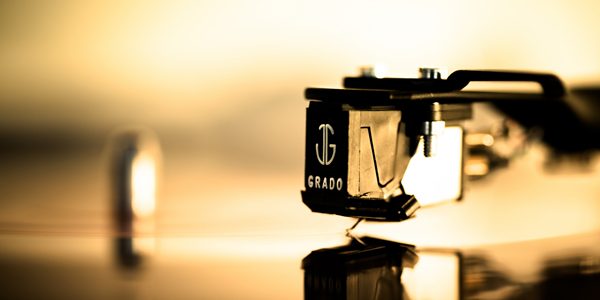 I preach the ways of Satan, answer to his calls.

“Satanachist,” from Possessed, by Venom

In 1972, Christian rocker Larry Norman asked the question, “Why should the devil have all the good music?”

Musicians who refuse to be held back by religious ideals or politics are the pioneers, and the ones who will influence society. They are also more apt to allow a spirit to channel through them, weaving this world with the spiritual.

On the other hand, musicians who believe they have to adhere to specific rules and dogma stifle their creativity and their talent suffers for it. When comparing secular music to Christian music, it is evident that something important is missing.

Satan offers us the freedom to create masterpieces, and in the process we share his knowledge. 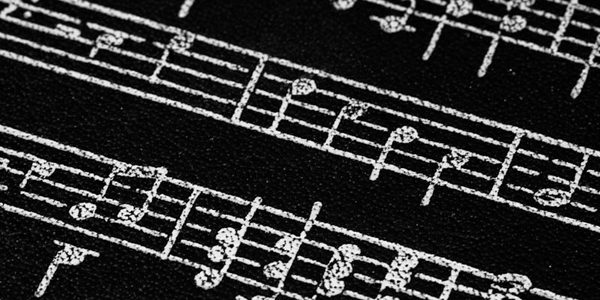 Lyrics about Satan and Satanism

Satan has always been a popular theme in music. According to Jon Wiederhorn from Wondering Sound, the first Satanic folk song was recorded in the 1920s by Samuel J. Wishbone called, “The Devil Made a Man out of Me.” The lyrics talk about the stereotypical sacrifice of virgins, but gives credit to the devil as one who is accepting of human nature, unlike the Abrahamic god. In an age where the pews were still full every Sunday morning, it is hard to believe that such music existed.

Then in the 1930s, Robert Johnson, a blues singer, recorded an album called Me and the Devil Blues. According to legend, he sold his soul to the devil in order to gain talent and fame. The following lyrics may attest to this:

The Rolling Stones wrote “Sympathy for the Devil,” which was released in 1968 on Beggars Banquet. Giving the devil a false voice, they made him sound like a sadistic killer responsible for all the tragedies in the world. Sympathy? Not quite. But the song was welcomed by many, as it spoke of Satan in the stereotypical Christian fashion, the view most accepted by the masses. Mainstream society was not ready to see Satan for who he truly is.

It will be some time, if ever, that the mainstream media will propagate music that glorifies Satan, but the “times they are a-changin’” as Bob Dylan once said. This can be seen in the progression in folk music. In 2003, Of the Wand and the Moon released a song called “Lucifer.” This song portrays Satan as an encourager instead of the common devil out to tempt people to sin. In one part of the song the singer states: 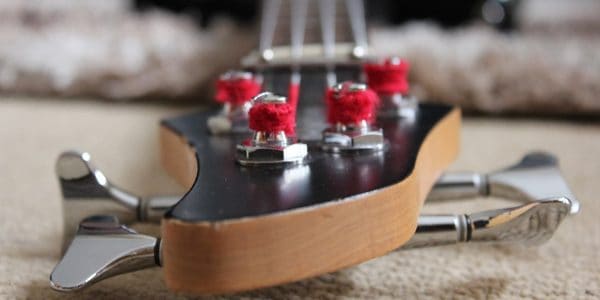 Most of the world religions have their own kind of religious music often called hymns. The word derives from the Greek word hymnos and means “a song of praise.” Hinduism has the Vedas, Judaism has the Psalms, the ancient Greeks had the Homeric hymns, and the oldest hymn to date was written 3,400 years old in Sumerian and is called “A Hurrian Cult Song from Ancient Ugarit.” In western society, the most well-known hymns would be those that the Christians have made popular. Walk into any church, and the pews will be filled with hymnals.

As Satanism has grown into a religion in its own right, it would be expected that music would be composed to express its beliefs. Depending on the type of Satanist, they might have a very different view of what would be considered Satanic music. For the atheistic or modern Satanist, it would be an expression of Satanic philosophy as defined by The Satanic Bible written by Anton LaVey. As a big music lover himself, LaVey made three albums, The Satanic Mass, Strange Music, and Satan Takes a Holiday.

Theistic Satanists may also find this music aesthetically pleasing and suitable for Satanic expression, but they go a step further. Songs that portray Satan as an actual entity and that are favourable to who he is. Music that honours him and is encouraging on the Satanic path. Since that kind of music was late in coming on the scene, the Satanists who lived before the second millennium, at a time when it was hard to find anything on Satanism, were glad that bands were stepping up and singing about Satan, period.

Defined by fast guitar riffs, heavy bass and drums, accompanied by chilling vocals, it creates an atmosphere that is surreal and dark. This kind of music was labelled after an album called Black Metal, by the band Venom, released in 1983.

Venom’s lyrics were very poetic, yet shocking to the people of the time. Christians complained that they were a bad influence on young people, and when a video for “Bloodlust” played on television it caused an outrage. The backdrop on the stage was a sigil of Baphomet, and the band members were dressed in chains, spikes, and leather. For those of us who were teenagers at the time, their music empowered us and gave us the strength to be open about our beliefs, and to wear a pentagram or inverted cross with pride.

Slayer came on the scene with equally offending lyrics that spoke blatantly of being in league with the antichrist, blasphemy, black magick, and necromancy. Tom Araya, the lead singer is Catholic, and it shows; the lyrics portray Satan as evil, sadistic, and speaks of hell as a reality.

While keeping some of the typical imagery, over the years musicians have gone deeper into writing about what Satanism is truly about, and many have a more devotional approach. These are the ones who will openly say they are Satanic and will not hesitate to say…

Hail Lucifer!
Dark bringer of Light.
Hail Lucifer!
Giver of eternal sight.
Wisdom bringer
We call upon thy name.
Bestow upon us thy infernal blessings
Of the inner divine flame.

“God of Forbidden Light,” from Reinkaos, by Dissection

Dissection was a band that was formed in 1989 by Jon Nodtveidt. His perseverance in singing about his Satanic beliefs was evident throughout his career. His views were of the anti-cosmic tradition, based on the book Liber Azerate, of which the bands lyrics were primarily based. When I first heard “Gods of Forbidden Light,” I cried. Hearing someone sing about Lucifer in such a reverent way touched me greatly, and it has been a song in which I have used for ritual and devotions.

Some bands say their concerts are more of a ritual than a stage show. Watain is one of those bands and is known for their extreme performance. The stage will often include inverted crosses, burning tridents, rotting animal parts, and an altar with candles and a chalice full of blood. Erik Danielsson, the lead singer, will anoint the audience with the blood, then will proceed to drink from the chalice. I have had the pleasure of seeing them in concert a few times, but because Canada is stricter than European countries, they do not allow musicians to use blood so that part was omitted. It nevertheless was a powerful experience.

Draconian, a doom metal band, sings about Satan as being the bringer of light. His Lucifer aspect is depicted more in their songs than with other bands. “The Morningstar” gives an emotional rendition of Lucifer’s departure from Heaven and his anger towards Jehovah. He is portrayed as good, and Jehovah as a tyrant, having enslaved both the angels and mankind.

I am the Light…
That Leads to Darkness!
I am the Night…
Behold Pandemonium!
Behold the Morningstar!
Behold Lucifer

“The Morningstar,” from The Burning Halo, by Draconian

The truth of Satan’s lighter nature is seen in these words, and it is an example of what happens when a musician allows for spiritual inspiration. 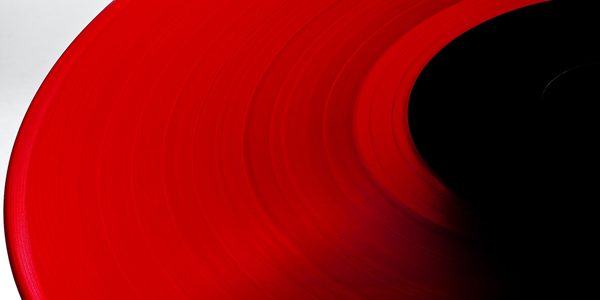 Black metal is equivalent to gospel music for me and for Satanists in general, and it was created at the perfect time.

For the uninitiated, a good place to start would be with bands that have a strong Satanic focus. Some examples, would be:

Since Satan does not require people to worship him, there aren’t hymnals of praise music in Satanism, and you won’t see Satanists standing side by side with hands raised. Satan would rather have music that would cause a change in his followers, bestow knowledge, and would make a difference in the world.

A big misconception that people have is that music draws people into Satanism. It could be the case for a very small number of people, but there has to be a deeper interest in Satan for someone to become a Satanist and stay on the path. Now Satan does use music to draw those he has chosen, but there would usually be some kind of signs or manifestations beforehand. The music would be more of a confirmation.

It is also important not to base one’s beliefs and practices based on the lyrics in a song. Many musicians sing about Satan in order to increase album sales, and some have said as much themselves. A lot of what they write is for shock value and is entertainment only.

Manifestation is important on the path. The world would not have such amazing music if it wasn’t for Satan, who is believed to have led the choirs in heaven. He whispers in the ears of many musicians the notes and words he wants to be released into the world. For the Satanist, it is important that if you are a musician to use your talent for Satan. To show who he truly is and not what the media and religion have forced into our minds for way too long.

It is an honour if you are chosen.