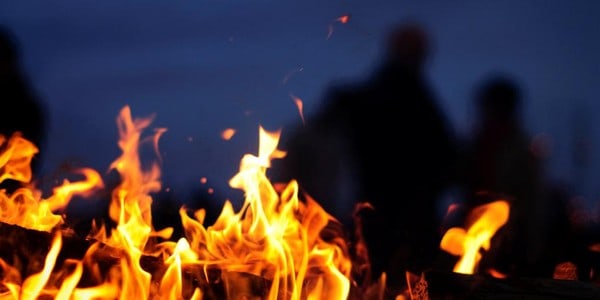 Yule or the winter solstice — December 21 or 22 in the northern hemisphere — was celebrated as the point of survival through half the winter. Communities were never sure if the food they put up during the abundance of summer and fall would last till the next planting season arrived. These days also marked the return of the light — longer days and shorter nights meant an end to winter was to come soon enough.

The Sun King was worshipped through dancing, singing and great feasts, perhaps beginning with a version of Sun King Soup, below. Roasted meats such as pig or goat, roasted chestnuts, winter root vegetables and the last fruits of the harvest were on the menu as well.

Germanic peoples celebrated the first Yule; the traditions we recognize today began there and spread to the surrounding lands over the years. Perhaps the best known and most beloved of traditions is the Yule log, plucked from the celebratory fire to burn in the fire of the next year, signifying the continuity of the cycle of life. Creative bakers of long ago began to make chocolate cakes in the shape of the Yule log (Buche de Noel is the French version) — definitely not meant to last until the following year! I’ve found an adorable variation on the log in the Yule Log Cookie recipe below.

Wassail, a traditionally alcoholic drink still popular among many northern Europeans according to an article on Patheos, “Winter Solstice: History and Recipes,” was originally accompanied by a ritual honoring fruit trees and their hoped-for fertility called, naturally, wassailing. Friends would go out to an apple or other fruit tree, wet the roots with the wassail and pass around the rest. Then they would sing a wassailing song such as this one, from Recipes for a Pagan Soul:

Then they would lift their glasses to the tree and loudly shout “Huzzah!”

Bright blessings on your Yule feast! 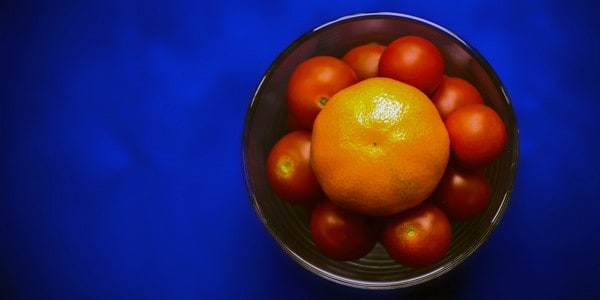 As adapted from About Religion. 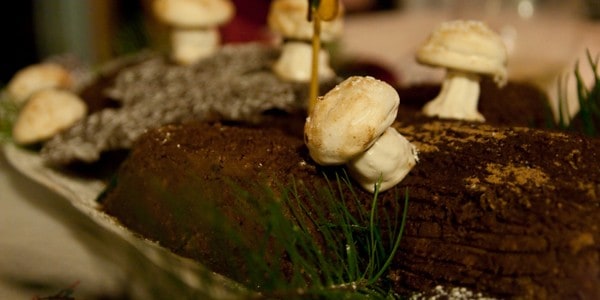 As adapted from Taste of Home. 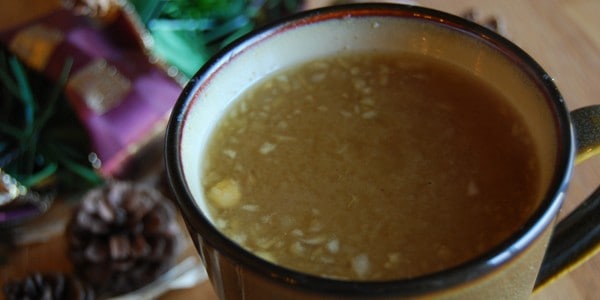 As adapted from Recipes for a Pagan Soul.

Heat a large container of ale or beer, about 3 or 4 pints.  Add:

Place over a slow flame; then, before it begins to boil, take off the heat and whip up some cream. Let this float on top of the brew like foam.

Serve from a suitably large bowl — the more ornate the better.