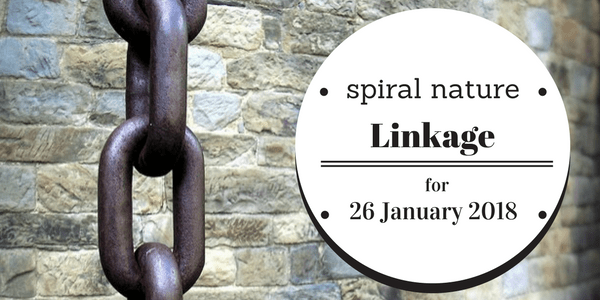 What must a wizard know? On a related note, see Psyche’s article, “10+ books to a new magician.”

Speaking of, here’s a spell to acquire books.

Witches, as defined in the Malleus Maleficarum.

Want success in business? There’s a spell for that.

Things Morgan Daimler wish they’d known when they were a young witch.

Want to heal your wandering womb? Yeah, there’s a spell for that too.

On pomegranates, Persephone, and magick. For another tack, see Xenia’s article, “Pomegranates and trauma: Delving into the Underworld.”

Apparently there is a Greek Wheel of the Year.

The Wiccan Wheel of the Year as it’s typically represented was created in the 1950s, and it’s time it was updated to become more inclusive.

Pagan clergy can’t be everything to everyone.

Is it a good idea to sell your soul to the fae?

Will you be celebrating Lenaia this year?

Instagram can be a tool for spiritual growth. Also check out Donyae Coles’ article, “How to use technology for better magick,” and follow Spiral Nature Magazine on Instagram, too!

Toronto Pagans are gearing up for the Parliament of the World’s Religions in November 2018.

What’s the deal with cannibalism and werewolves?

On the parallels between Black Panther and Paganism.

A review of three works by Austin Osman Spare translated into Italian.

The Image of the Artist in Archaic and Classical Greece: Art, Poetry, and Subjectivity reviewed.

A review of Next World Tarot, which also appeared in Daleth West’s piece, “Find your new favourite indie tarot among these 11 decks.”

Creepy videos of the most haunted houses.