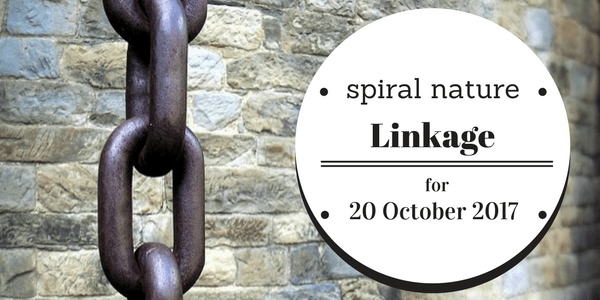 On geomantic figures and directions.

Hermeticism as a living philosophy.

Considerations on what makes a good spiritual teacher.

The Miracle of the Sun celebrates its 100th anniversary.

Zeus seems like an unlikely keeper of oaths, but there you go.

Some walk their own paths.

No, not all spiritual paths are the same.

On faery doors and faery houses.

Sacred heretics and how they mean.

The spiritual import of casting circles.

Hallowe’en traditions and celebrations around the world.

An introduction to Druidry.

On providing sanctuary for those in need.

No, Aleister Crowley’s racism and misogyny are not simply “a product of their time,” and it is important to acknowledge that.

Sometimes when you leave an organization, it can be helpful to explain why. On a related note, see Psyche’s piece, “Why I left the OTO.”

On another related note, why are people leaving ritual circles in general? I can think of a few reasons. (See above.)

An interview with Katie West about Becoming Dangerous: Witchy Femmes, Queer Conjurers, and Magical Rebels on Summoning the Power to Resist.

On the patriarchy and Friday the 13th.

It’s that time of year again. Here’s HuffPo’s guide to celebrating Hallowe’en like a witch.

Hey, there are monsters on this list even I didn’t know about. Nifty.

Witchfest North is happening in Toronto until 31 October 2017. Check it out.

What Goes Down reviewed.

A review of Self-Knowledge: A History.

A review of KLF.

A review of Magical Manuscripts in Early Modern Europe.

Yep, there were Viking Muslims. Cool.