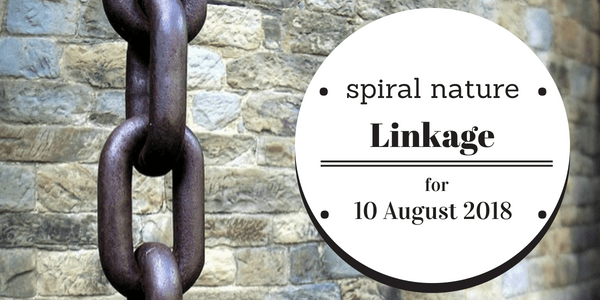 Did you know that witches can use eggshells as boats to travel about and cause harm? Me neither. New travel plans are forming.

An interview with Michael M. Hughes, author of Magic for the Resistance: Rituals and Spells for Change, about binding US president Donald Trump, and why he’s so dangerous.

Yes, Pagans and occultists have been trying to influence politics and policy long before Trump took office. For more, see “Enchanted resistance: A history of political magick” by Donyae Coles.

An interview with Marguerite Jones, creator of the Crow Tarot, about the deck, the magical influence of crows, and crowdfunding.

This 1920s Delphic Festival looks like it must have been epic.

What does geomancy have to say about the human body?

Beginning your magical practice can seem daunting at first, but it’s often best just to get started, and see where it takes you.

Scarlet Magdalene on rethinking the gender binary in magical and spiritual practice. For more on this, see “Beyond the gender binary in Pagan practice” by Donyae Coles, “Honouring queer and nonbinary forms of nature” by Xenia, and “Polarity in sex magick” by  Taylor Ellwood and Lupa.

Nature can provide symbols that act like sigils. For those of you who prefer to make your own, I recommend “Sigil magick: Down and dirty” by Donyae Coles.

Divination is often an important precursor to other magical work. To get better at it, see “Increase your magical intuition: Tips and tricks” by Donyae Coles.

On the importance of raising a protective shield during difficult times.

What are the tensions between innovation and tradition within contemporary Paganism?

Rum magick, Vodun, and the ancestors.

Jason Mankey on the differences between the Paganism of 20 years ago, and today.

On Paganism, Pride, and politics.

It’s ok to be selfish. Sometimes you need to be to survive. Also see “Three magical self-care rituals: Uplift, energize, and protect” by Donyae Coles, and “Mental health and magical practice: Learning to know thyself” by Chrysanthemum White Alder.

Soror Amiana pens an open letter to Thelemic men asking them to be better, and do better.

A review of Bell, Book, and Camera.

Credulity: A Cultural History of US Mesmerism reviewed.

A review of Subversive Spirits: The Female Ghost in British and American Popular Culture.

Spiral Nature Magazine is looking for an herbalist columnist. Payment: $15 per article, plus ad space (a $130 value). Deadline: 15 September 2018.

Whelp, we woke the world-eating Leviathan on Mars. Now what?