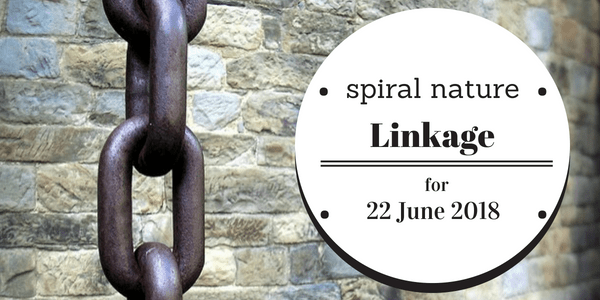 Do you know where your crystals come from? If they’re mined in places with lax labour laws, environmental and human rights violations, then how can it possibly possess healing energy, or be beneficial to you in any concrete way?

A ritual for when you’re moving house and home. What a lovely idea.

Notes on the Greater Ritual of the Double Pentagram.

On the differences between divining with tarot and runes. For another take on a similar issue, see “Chinese fortune telling, tarot, and divination,” by Benebell Wen.

Can non-queer people use queer magick? (My answer would contain far more snark than Tomás Prower’s.)

On sacred masculinity and tarot.

The idea of the tarot looking back at me as I look into it blows my mind. If this was the kind of online space where gifs punctuated every line, there’d be one of a head exploding right here.

Thoughts on The Havamal. Also, “#HavamalWitches: We are the witches the Havamal warns you about,” by Jade Pichette is worth a re-read.

For some people, technology and spirituality just don’t mix. For others, there’s “Magick for gadgets: Using magick with technology”  and “How to use technology for better magick,” both by Donyae Coles.

What does initiation mean in the digital age? See also “Are magical initiations necessary?” by Psyche, “Why initiation matters” by Vincent Ongkowidjojo, and “Initiation and Islamic gnosis” by Angel Millar.

Apparently online tarot communities are serving a source of free mental health care for people in the United States, and so much about this piece has me concerned. First of all, why aren’t these people charging for the work they do? Why is there an assumption that it’s unpaid, and that’s ok? Secondly, and probably more importantly, Americans, get yourselves together and come up with a plan for universal healthcare! While it’s great that untrained people can offer some help, there’s no real substitute for a professional therapist. Finally, for those you who are wondering how to forge online connections through tarot, also check out “Tarot reading online: Making a digital connection,” by Donyae Coles. Like, it’s great, but also, that shouldn’t be your only option for care?

John Michael Greer is doing a read through of Dion Fortune’s The Cosmic Doctrine, and sharing his thoughts online. What a great way to do a book club!

Mary de Morgan was a pre-Raphaelite, a suffragette, and one of England’s first feminist fairy tale writers, and I’d never heard of her before. Apparently this should be corrected.

The Dancing Lares and the Serpent in the Garden: Religion at the Roman Street Corner reviewed.

A review of Natural Causes.

Handbook to the Reception of Classical Mythology reviewed.

Another review of The Hedge Druid’s Craft (we shared a different one last week, if you recall).

Nyarlathotep’s death cult may not be negatively affecting political discourse in the United States, but we know someone else who is.