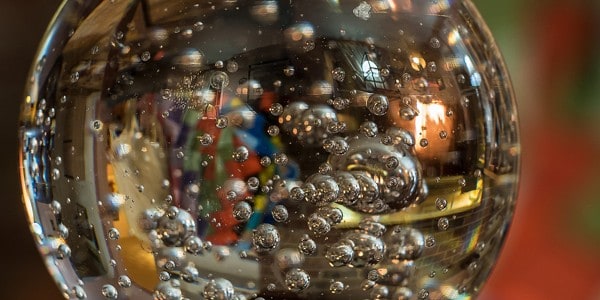 As with just about any form of magick, you’ll get different definitions of PCM depending on who you ask. In essence, PCM is any form of magick that uses an element of pop culture (books, movies, TV shows, comics, music, etc.) as part of its mechanism. How pop culture is used and to what extent varies tremendously. It might mean calling on the energy of Hermione Granger to help study for an exam, doing a guided meditation to speak to Galadriel about working with the energies of nature, performing a protection spell for your computer calling on Nicola Tesla, or crafting a whole system of magick based on a particular world or fandom, etc. PCM may or may not include elements of Pop Culture Paganism (the use of pop culture characters and stories as either an approachable face for traditional Pagan deities and powers, or as a substitute for more traditional powers and mythologies) or other religious traditions. 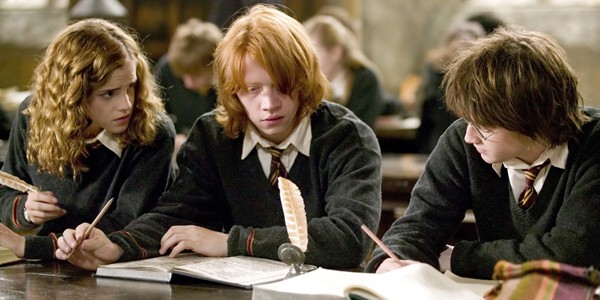 My form of PCM is all about working with my favourite pop culture characters and stories for reasons of energetic efficiency and emotional resonance. I tend to get very, very into certain pop culture fandoms (Doctor Who, Marvel, and Buffy The Vampire Slayer, to name a few) and invest huge amounts of energy into my favourite characters and their stories. The common actions of watching and rewatching your favourite movies, adorning your house with merchandise, wearing fandom t-shirts, reading and writing fanfiction, etc., are all things that forge a connection between you and your favourite characters in largely the same way a practitioner would work to forge a relationship with a spirit or faery. Thinking pragmatically, it’s only logical to take advantage of that kind of energy investment and use it magically. Why waste it?

Further, I choose to work with pop culture characters that resonate with me on a deeper level. When I was just seeker I remember constantly searching for traditions and techniques that felt “right,” that gave me that amazing feeling like a bell had been struck deep within me. It wasn’t until I was more secure in my personal practices that I realized I had had been feeling that deep connection with the characters and stories from my favourite media my whole life. We all have stories and characters that really mean something to us, that shaped who we grew up to be, that changed our perspective on the world. The ones that you keep coming back to over and over because they speak to something profound within you. That harmony works deeply within us energetically, making it easier to connect and tap into our own magick. PCM allows us to utilize the amazing resonance that is already deeply woven between us and our favourite stories.

On a lighter note, pop culture magick is also about not taking yourself too seriously. It’s pretty easy to get caught up in the tools and trappings of traditional magick. Sometimes doing so to the point that you almost lose the true purpose of magick you’re trying to forge in favour of doing things correctly. PCM, at least as I practice it, is inherently humble. Yes, of course you can do extremely serious and potent workings via PCM — I know I have. However, you can only get so uppity when you’re literally playing with Lego and chanting a mantra of “I am the walrus, coo coo cachoo.” The intrinsic absurdity of a lot of PCM will keep you grounded.

Now that you know a little bit about what pop culture magick is and why you might choose to use it you’re probably wondering just how you can go about it. While there are limitless ways to incorporate PCM into a magical practice, I suggest starting with a simple spell with a clearly defined goal. Here is an example of how to do so for your inspiration. 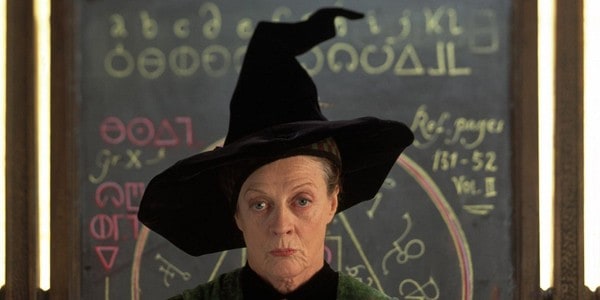 How to craft a pop culture prosperity spell

For example, I would particularly like prosperity to manifest in my life in the form of a fulfilling career in which I would both be competent and have the respect of my peers. To that end I would choose Professor McGonagall from the Harry Potter series as the best character to work with in this instance. She is good at her job, well respected by both her peers and her students, feels good about the work she does, and has a comfortable lifestyle (villains notwithstanding). She is also extremely stable throughout her story (never having her standing really threatened even in the most challenging of times). If her character had more of the qualities I wanted at a particular time in the series, rather than in the series as a whole, I might specify that I wanted the version of McGonagall from that particular time (e.g. Professor McGonagall specifically from the first book, Harry Potter and the Philosopher’s Stone). I fondly refer to this idea as “version control,” and it’s most important when working with characters from extended stories like comic books, television shows, and long running series of any kind. Find the correct version of the character that most completely embodies the purpose of your spell and that resonates with you personally.

Once you’ve chosen a character, think of an appropriate offering. In terms of working with them magically, you can think of most pop culture characters the way you would think of spirits. They each have their own particular personality with specific likes and dislikes. When you ask for their help with something you should be prepared to give some form of offering in exchange that the character you’ve chosen would be likely to accept. Professor McGonagall is a character who respects scholarship, loyalty, courage, and hard work. For her the best offerings might be a pledge to do work (e.g. “I will read three challenging books in the next three months” or “I will do overtime for the next two weeks”) or pledging to do something that requires courage, for example, standing up to an overbearing co-worker or finally making that doctor’s appointment you’ve been avoiding. Traditional offerings like incense, flowers, or food may or may not be appropriate depending on the character you’ve chosen. If you’re not sure if you’ve chosen an appropriate offering you can always do a divination and ask.

Now that you know who you want to work with and what to give them in exchange for aid, you can begin crafting your spell. As with any other type of magick, the more you customize your spell for your particular purpose and towards resonating with your chosen character, the more effective it will be. Of course, if you don’t have the time, you can also just convert just about any generic spell into a PCM spell by just replacing the symbols with that of your chosen fandom.

Light one gold and one red candle — Gryffindor colours — and say

I call on Professor McGonagal to aid me in this working for prosperity.
I am willing to work hard and put all my courage and effort into having a more fulfilling career.
I am willing to do all that I can to have a happier life.
I am also unafraid to ask for help when I need it and accept it when it is freely given.
To that end I ask for Minvera McGonagal to share with me her energies of career fulfillment, respect, stability, and comfort.
In exchange for your aid I pledge to do 15 hours of community service over the next two months to share the prosperity you will help me to attain and better all those around me.
As these candles burn so hear my call.
So be it.

The next time you have a bit of magick to do I highly encourage you to try a little pop culture magick and see how it works for you. Work with what you love and have fun with it. If you have any questions at all feel free to comment here or email me.