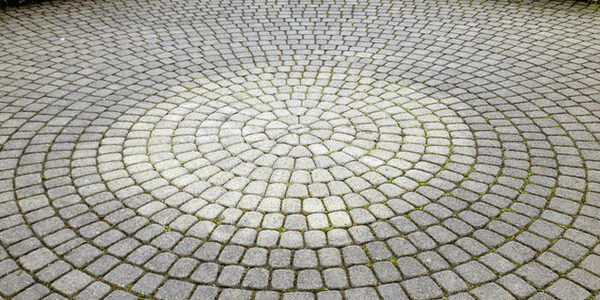 Sacred space presents itself differently to different people. For some it’s the space they practice ritual, to others it’s any space where magick is discussed, but generally most people think of it as a safe space. However, when we ignore intersectionality, we create sacred places that are only safe for some people.

This issue is not one that arises in personal sacred spaces. The sacred spaces we build for ourselves are generally always safe. Issues begin to arise when we enter into shared sacred spaces. As we move through our lives, we all encounter a wide variety of sacred spaces that we share with others. Some of them will be safe, many of them will not be, and not always for the reasons one thinks.

What is a sacred space?

Sacred spaces mean something different for everyone. The broad answer is, sacred space is a space where ritual is performed or one that relates to magical life. Depending on the path you walk, this could be a very structured environment or it could be more casual.

Regardless, it is a space that is connected to the way that you practice your craft.

What is a safe space?

Safe spaces have been getting a lot of ridicule in the media lately as they are seen as something that only “weak” people need. This could not be further from the truth! Safe spaces are spaces, physical or online, where you are comfortable and your identity, whatever that may be, is respected by those in that space.

This is essential to marginalized people who are bombarded with reminders that they are seen as the other and therefore do not fit the ideal of the cultures and societies they live in. This could be about gender, race, or any number of other marginalization.

These are spaces which do allow for discussion, however there may be issues identified which are or are not open for debate in that space. If you are in a space that is considered safe for women, for example, then coming into that space to argue about men’s rights is a hostile act.1 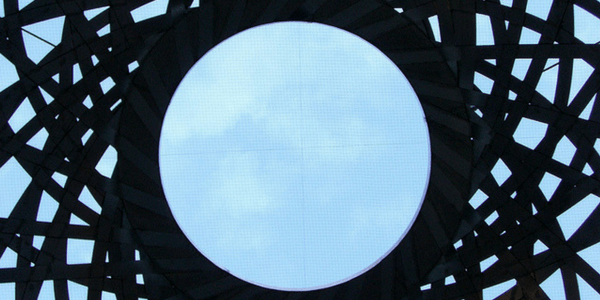 There’s a difference between a safe space and a “safe space.” Whenever we are involved in a gathering of people from various walks of life, there is a chance that someone present doesn’t respect boundaries or at worst, is just an outright predator.

Even in digital spaces this is a problem. I’ve seen countless posts warning other members against people who have sent inappropriate messages or photos. Sometimes they are just trying to scam them out of money by offering services at high prices; preying on people new to magick. These people sneak into these spaces with even the best moderation in place.

When people who are a threat to others are uncovered, we should not try to hide it. Some groups try to keep these occurrences secret because they don’t want to reinforce the idea that pagan spaces invite predatory behaviour. This is a mistake as it only helps shield the people that commit terrible acts.

When it comes to this type of safety, there should be no confusion and anyone who crosses boundaries should be removed. This can be made easier by having very clear boundaries from the outset.

Remembering to set standards for your gathering or group when it comes to boundaries is important. Not everyone in your group may be comfortable with everything that happens during ceremonies and it is important to clearly outline what will happen and what the expected level of participation is. It is also important to ensure that it is clear what conduct will and will not be tolerated.

By laying this information out, it allows people to make their own decision as to whether they feel comfortable entering that space, and keeps people who seek to take advantage know that such behaviors will not be tolerated.

This part of making sacred spaces safe spaces is simple. Dealing with “safe spaces” and the sacred is much harder. 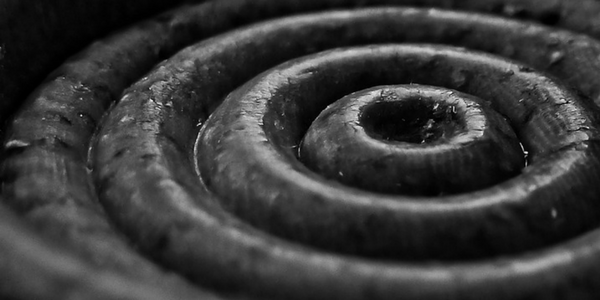 The key to forming a safe space for marginalized people is having an inclusive space and this, ironically, means that you cannot include everyone. You cannot say that your group, gathering, or ritual is trans inclusive and allow people who do not respect trans identity to take up space there. You can’t say that your gathering is a safe space for POC and let people causally make racist comments.

Inclusive spaces cannot include hate or the lack of respect for another’s existence. This is where things get difficult.

Although a group may have no problem putting out a predatory individual, it is much harder to exclude someone who “just believes” something that is contrary to what you believe. Given that the spaces we create around ourselves, the people that we gather, often feel like outsiders, it may seem hypocritical to say people must be excluded in order for a space to be inclusive. This isn’t the case though.

We wouldn’t let a predator come into a sacred space after it was revealed what their intentions were, because it makes people unsafe. It is the same in these cases. If you allow people who show a lack of respect for another’s existence into a sacred space, it makes that space unsafe.

If a space is unsafe, it is no longer sacred. Not to the person that is unsafe in it. Just like your personal sacred space, your public sacred places should still be safe. It may be that you have to stop interacting with that space or lessen your involvement.

If you feel concerned about safety within a group, do not be afraid to bring your issues up with the organizers or leaders of that group. There is a strong chance that they are not aware of what is happening, and you can give them a chance to correct the matter first.

However, you are never obligated to stay within a space that makes you uncomfortable. You do not have to accept that your discomfort is normal nor work towards making others comfortable by hiding your identity. And leaving does not make you weak.

You cannot fully lose yourself in your own power if you constantly feel you cannot be true to yourself, or that someone, in your close vicinity, may harm you. So, continuing to work within these spaces is an effort in futility. 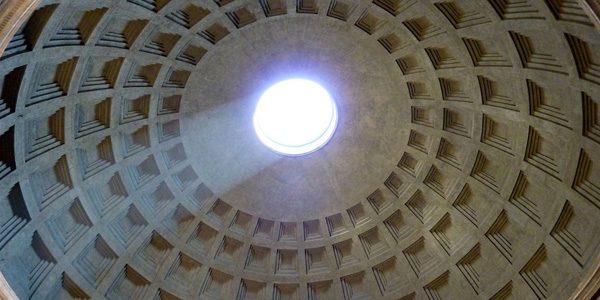 What is considered a sacred space for one person may not be so for their neighbour because it is not safe. In order to be fully vested in a sacred space, it must be a safe space for the practitioner. Making sure that we are actively stopping people, who are looking to scam new practitioners or use magick as a way to push boundaries, is one part of that. Ensuring we create space that is inclusive, is another.

Not every space will be inclusive and it is important that issues which may make people uncomfortable are clearly outlined so that people can make their own choices as to whether to participate.

Communication is paramount to ensuring that a space is safe. We can’t just assume everyone is coming with the same privileges and the same ideals even though we all may follow the same path.

Before you hex: A checklist for negative workings