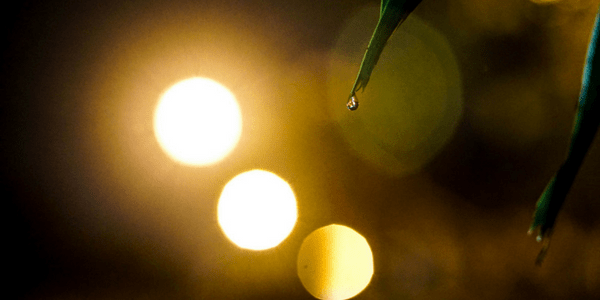 Depending on your background, the word Pagan can mean a variety of things. It has a specific meaning within the context of modern Pagan practice, but looking over origin of the term and the history of its usage may be helpful to place it in context.

“Pagan” may mean one who is not Christian, Muslim, or Jewish, or one who has no religion. Yes, even atheists are sometimes labelled under this umbrella term. (For example, see Alain de Benoist’s On Being a Pagan, reviewed here.)

The word Pagan is also used to refer to anyone who isn’t Christian, or conjure fantastic hedonistic images of orgiastic rites. These definitions have had their place in the past, but definitions have a way of changing with time depending on usage and culture.

Our English word “Pagan” comes from the Latin paganus, meaning “country-dweller.” Similarly, the word “heathen,” which has come to mean one who does not acknowledge the Christian, Muslim, or Jewish god, literally means “heath-dweller.” More recently, Heathenry is understood as a group of religious practices in its own right. Both these words refer to someone from the country or rural district, as opposed to more urban folk.

The initial spread of Christianity took place in major urban areas, leaving the countryside continuing to practice folk magick and adhere to local customs. It wasn’t long before the word became synonymous with the idea of rustic folk tradition and those who were not followers of the Christian god, thus giving rise to many of the more modern meanings we understand today.

However, as Brendan Myers reminds us in his book, The Other Side of Virtue: Where Our Virtues Really Came From, What They Really Mean, and Where They Might be Taking Us, the (now-called) Pagans of ancient Greece and Rome were also urban-dwellers with highly organized societies. The use of “Pagan” as a pejorative term has been discarded by modern Pagans, and reclaimed. The ideas and social virtues of Pagan cultures have provided the source for much of Christian thought, and stood as the gold standard against which justice and honour were measured. In many respects, it’s a history to be proud of.

As such, the definition of Paganism has evolved yet again to become a general term for the followers of magical, shamanistic, and polytheistic religions that hold a reverence for nature as a central characteristic of their belief system. It’s also given rise to the clunky term “Neopagan” (literally, “new Pagan”), which refers to a follower or sympathizer of one of the newly formed Pagan religions now spreading throughout the world.

However, when the need arises to distinguish between the Paganisms of the past and those practiced today, the term “modern Paganism” is more accurate, and better captures this distinction. It is for this reason that “modern Paganism,” or simply “Paganism” is the preferred term in Spiral Nature Magazine‘s lexicon.

An earlier version of this article was first published on Suite101.com on 11 March 2006. (Unfortunately.)