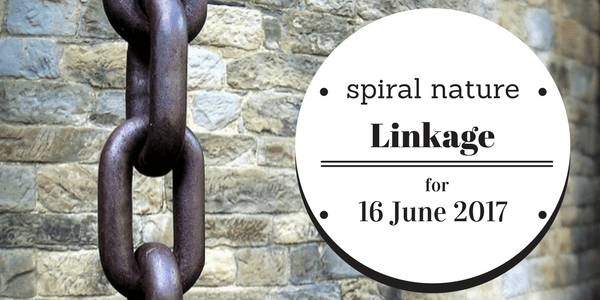 Kim Farnell explains the I Ching.

The Vicious Liver Spell lives up to its name.

Thoughts on the interconnection between the astral body, the chakras, and magick.

In divination, “yes and “no” may seem like simple binary answers, but Camelia Elias explores the further complexities implied.

Simple tips on how to read tarot for others.

Notes on getting started with necromancy. See also Chris Allaun’s article, “Petitioning the dead in magick.”

Does YHVH have a place among contemporary Pagans?

Rather than a religion, spirituality, or philosophy, Jonathan Woolley argues that Druidry is in fact a distinct culture.

Jason Mankey argues that magick and deity are the foundations of contemporary Paganism. So much for the Atheopagans?

Tarot can serve as a spiritual tool.

On being a Pagan priest or priestess.

Is “armchair Paganism” a thing?

On psychogeography and spirits of place.

If we seek deep religious experiences, are we really just being hedonistic?

What it’s like to be a Wiccan in India.

Is polytheism being marginalized in online discussions of Paganism?

The art of Valin Mattheis is pretty awesome, and you should definitely check it out.

National Geographic has digitally recreated the Sanctuary of the Great Gods on the Greek island of Samothrace.

The Love Witch versus the patriarchy. See also Ashley Naftule’s interview with Anna Biller on the real witchcraft behind The Love Witch.

The Gamble-Hounsome Tarot: The Tarot of Gnosis reviewed.

A review of Ordinary Magic.

Fifty Shades of Fay: Modern Encounters with the Other Crowd will be a non-fiction anthology of experiences with the fae. Payment: US$5. Deadline: 15 September 2017.

Ok, these fireproof skulls are awesome. Now all I need is a fireplace.

In other news, following the success of the American Gods series, Good Omens is will also be coming to a domestic screen near you.