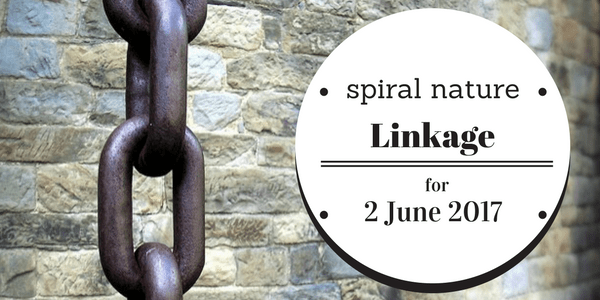 If you’re going to work with affirmations, at least make sure they’re focused.

On initiation and fire.

How to make Goetia of Solomon scrying incense.

A pathworking with the tarot’s Queen of Pentacles.

How to make space for magick in your life.

On witch balls. Wait, maybe not the kind you’re thinking of…

There’s more than one way to read tarot reversals — in fact, here’s 13 of them. For another perspective, check out Jarred Triskelion’s article, “How to read inverted tarot cards.”

Satanic thoughts on covens. See also A Gardnerian’s article, “When a coven comes to its natural end.”

So, what’s the deal with spirituality, anyway?

What’s at stake if you take the gods as literal beings? On the flip side, what if your atheism is literal? (He keeps using that word…)

Some thoughts on building a strong Pagan community.

How your spirituality can shift with time and experience.

Was Aleister Crowley a witch?

Some thoughts from Chas S. Clifton on The Love Witch. See also Ashley Natfule’s interview with Anna Biller on the real witchcraft behind The Love Witch.

Illustrations from centuries of depictions of witches.

Thoughts on how the current political situation in the United States is eerily similar to the history of the Golden Dawn. Kind of.

Justice matters if we want our communities to thrive.

West African spiritual artifacts were recovered from Maryland, and they reveal insights into the enslaved people who used them in their religious practices.

A review of Horrorscopes.

A review of The Good Tarot.

In Their Own Words: The Major Arcana of the Tarot reviewed.

A review of The Global Myths.

A review of Esoteric Empathy.

A review of LXXXI – The Quareia Magician’s Deck.

Not everyone dresses for the male gaze. Some dress for the sea witch who cursed them.