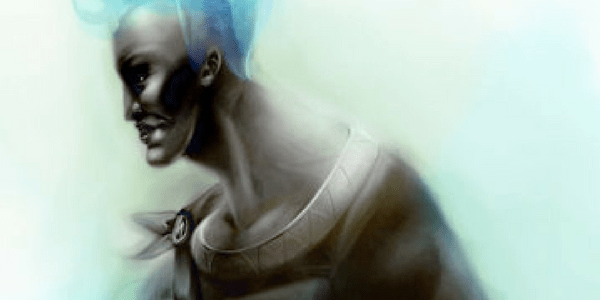 There are deities out there that come from non-European backgrounds, but some people of colour (POC) still feel more comfortable with ones from European-based cultures. This is completely fine; there is nothing wrong with that. We are drawn to what we are drawn to, but we must always practice respectfully.

When dealing with a deity outside of your race or heritage, you need to do a bit more groundwork than just buying a statue and placing it on your altar, and more than just learning about them, you need to learn about the culture and history of the people that the deity came from.

This is true, even if you are a POC who wishes to honour a European deity. Since western, or European-based culture is the dominate culture in many places, we mistakenly think that we do not have to spend time learning anything about them, but we do.

Most gods of a European base are introduced to the masses through pop culture. We’ve seen tonnes of movies with Zeus and Hades or Odin and Thor, for example. Sometimes these representations are close to the original stories but, in many cases, the creators of the media are picking and choosing aspects they think will work well with their story.

When you start to dive deep into the stories and legends surrounding many deities, you will find they are multifaceted beings with their own personalities and desires. This extends beyond simply what to offer them, but will also inform you of how honour them.

On the flip side, don’t presume that just because a deity has been co-opted by modern media that they no longer have any teeth. Their inclusion in a fantasy show, or cartoon, does not negate their history and power.

Being well known is a double-edged sword for popular deities. This is because people are so used to seeing them, and so they think they know everything there is to know about them. It is also because the most popular legends and stories tend to be the ones that are repeated but these, once re-examined through history, may not be the correct representations of these deities. Furthermore, important aspects of the work of worshipping and working with them may be left out.

Especially if those aspects are unsavoury.

It’s important to note that deities are not stable icons. They change and grow as they move from culture to culture, and the people who work with them evolve in their own practice. That being said, there are aspects of divine beings which remain stable and true.

Let’s take Zeus as an example. The ’90s Disney movie Hercules depicted him as a loving husband and father. Ignoring for a moment the liberties that Disney took with the rest of the Hercules legend, let’s focus on this particular aspect. If this is all you know of Zeus, you may think he would be a perfect deity to call on for peace in marriage, and as protector of family.

You would be wrong. Zeus is pretty notorious for running around on his wife and being a fairly absent father. He would be an awful deity for anything to do with the day-to-day life of the home, but he would be an awesome choice for gaining confidence to take charge of a work situation.

In order to avoid this confusion — and if you’re interested in working with deities who are not of a tradition you are familiar with — then you must become familiar with them. Deeply familiar with them. This means that you will need to move past consumer grade books and videos and turn to more scholarly articles. Read a lot and speak to people who regularly work with these deities.

This means you may find out the god or goddess, who you believed to embody a certain aspect you wanted to honour, is in fact completely different. You may still be called to honour them. You have to make that choice on your own, but you have a lifetime to decide.

What this practice will also teach you is how to properly honour the deity or deities in question. Do they require offerings? How often and of what nature? Where should you keep an altar for them? Can they share or are they a lone wolf? All of these questions and more will be answered through diligent study. 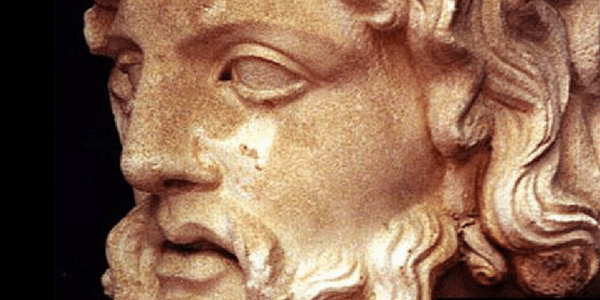 One thing about working with gods and goddesses of a culture you are not from, is that they often do not look like you. This is all right and you should not try to change their appearance to match something you are more familiar with. If you are not comfortable with them as they are, then there’s a good chance they are not the deity for you.

We tend to want to change divinity to match what is compelling to our eye, but this isn’t fair to them or the cultures they come from. They have a representation and it’s best to follow that. Sif, a Norse earth goddess for example, is known for her long blonde hair. Depicting her as a brunette would be an incorrect representation of her.

Sometimes how a deity is portrayed is just the dressing, and how they look has no heavy bearing on who they are. Other times, their appearance is integral to their history and how they operate in their pantheon. Some gods are ugly, some are impossibly beautiful, some are not noteworthy in appearance at all.

Making divinity your own

These are tips for people who are beginning to set themselves on the right course for building a strong relationship with their gods and goddesses. It is important to remember that these relationships may change over time and even if you have been practicing for some time, there is still space for you to strengthen your practice and learn more about the energy you are working with.