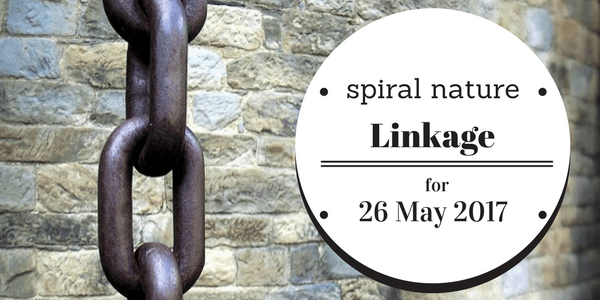 Magical work to affirm human rights. See also Donyae Coles’ “Enchanted resistance: A history of political magick,” and Aaron Leitch’s “Some thoughts on the mass ritual binding of US president Donald Trump.” It’s not over yet.

What’s the best workout, according to your zodiac sign?

Notes on creating your own grimoire or magical diary. For more in depth info, see also Michael Reece’s article, “Why you should keep a magical journal.”

On air and initiation.

Alchemy in a personal context.

Some thoughts from Phil Hine about comparative demonologies.

Is there a best method for devotional work?

Some thoughts on Dionysus.

What does the  Stele of Revealing say about reincarnation?

Spirituality isn’t for everyone.

Toronto artist Jason Logan acts as an alchemist making colour out of just about anything.

Weirdly, Jason Mankey is owning his bro-witchiness. For some reason.

On Gerald Gardner’s (brief) role in the Ordo Templi Orientis.

The Satanic Temple’s  Menstruatin’ With Satan project is awesome.

Argentine artist Marta Minujín is recreating the Parthenon out of banned books.

Staging a (fake) TEDxSummerisle. If only!

A history of Walpurgisnacht.

Icelandic Heathens were interviewed recently by the BBC.

Carl Abrahamsson is interviewed about his occult library.

Mapping Magic is an awesome tool that plots points associated with magical beliefs and practices, as well as folklore.

A review of A Dark Song.

A review of Serpent Songs.

A review of Kitchen Table Tarot.

The sixth-largest moon of Saturn, Enceladus, is habitable. Does this change anything astrologically?

On a related note, if aliens are real, what questions will that raise for the religions of this world?

Also, Luis Padron transformed himself into an elf, and looks absolutely amazing.