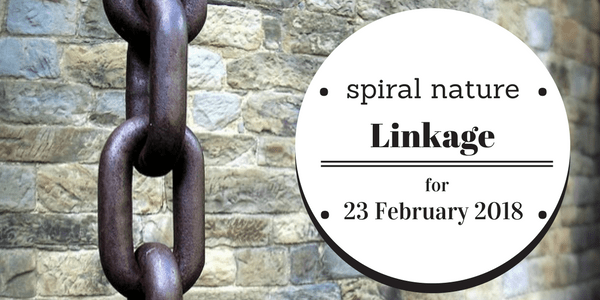 Sister Georgia wrote a brave post about her experiences with men in the Ordo Templi Orientis, in which she writes “I don’t think we have a problem with punishment or authority in the Order. I think we have a problem with men not understanding the full effect of their actions.” Later she writes, “I found it difficult to be in temple space with a man who had told me I deserved to be raped, and I ended up feeling that I could no longer be a part of the Oasis.” Read the whole post. It’s important.

Aleister Crowley and The Book of the Law.

On runes and disruption.

Camelia Elias looks at the Lovers in the Marseilles Tarot.

On love and magick.

How Egypt functions in the western occult tradition.

Where did Atheopaganism come from?

Are all modern Druids fakes? What does it mean to be a Druid today?

What is Bootstrap Wicca?

What’s it like at the world’s biggest crystal fair? Interested in getting started? Check out Donyae Coles’ article, “Crystals: How to buy your first one.”

An interview with Philip English.

Starhawk looks at ways to build a movement that welcomes instead of calls out.

An interview with Cherry Gilchrist.

A review of The Awakened Psychic.

A review of Calm.

A review of Speculative Freemasonry and the Enlightenment: A Study of the Craft in London.

Cyprian of Antioch: A Mage of Many Faces reviewed.

Pluto is a planet.