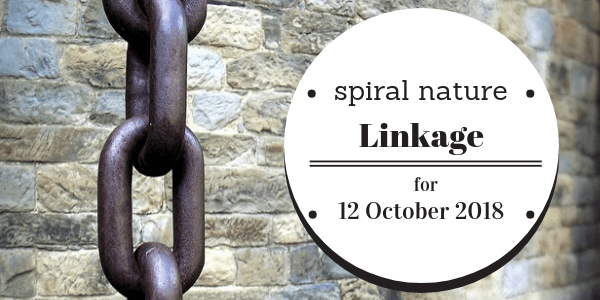 University of Toronto‘s Thomas Fischer Rare Book Library has an exhibit on right now that speaks to my heart: De monstris: An Exhibition of Monsters and the Wonders of Human Imagination. It’s free and runs through to 21 December 2018.

An account of the British occult conference, The Nameless Arte.

On Salem and dressing up for Hallowe’en. For more, see “A witch’s guide to Salem: Navigating the sacred and the profane” by Monica Bodirsky.

55 fictional witches ranked by lesbianism. For some real talk, see these “Iconic occult documentaries of the ’70s” compiled by Jenna Danchuk.

On the myth-making and history of England’s self-professed witchfinder general, Matthew Hopkins.

Blue Flame Magick on what it’s like to walk the Starry Path, an emerging magical system.

How to make a tool for scrying. Once you’ve got that ready, check out “Scrying: How to get started” by Donyae Coles.

The magick of alchemical symbols.

Benebell Wen on her evocation of A.E. Waite and Aleister Crowley during the creation of her Spirit Keeper’s Tarot.

On necromancy and magick in folklore. For a real witch’s take, see “Necromancy in the digital age” by Lary Love Dolley.

Are spirits real? And if so, does it matter? For a more complicated view, see “Models of magic” by Frater U.:D.:

The magick of borage  and galaxyite.

How to construct a portable altar for the Gnostic Mass. See also, “Portable shrines: You can take it with you” by Laura Perry.

Apple trees are sacred and magical.

Are you a spiritual badass?

Sarah Anne Lawless, with bravery and strength, shares the abuse she experienced in various Pagan communities. On a related note, see “How to make sacred spaces into safe spaces” by Donyae Coles.

On offerings to the gods of ancient Greece.

Scottish folklore has some weird-ass creatures. Which are your favourites?

A review of The Wicca Moon Tarot Deck.

A review of The Simple Tarot.

The Assembly of the Severed Head reviewed.

A review of The Spirit of Nature Oracle.

A review of Italian Folk Magic.

Our October calls for pitches went out last week for both writers and reviewers, and we’re always looking for new writers. Pay: $10 or $30 in advertising. Deadline: Ongoing.

Fantasy can teach a love that verbs.

The house of John Proctor, a convicted Salem witch, is up for sale.