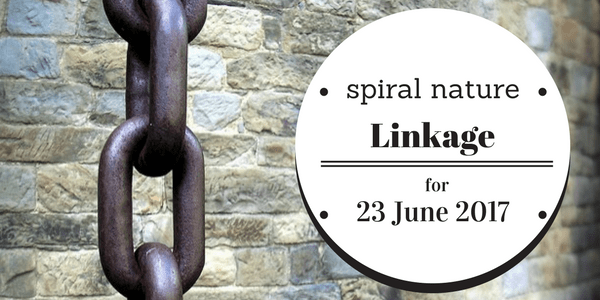 The talisman for safe driving that I wish everyone in Toronto had.

How to draw spirits into crystals. If you’re just getting started with crystals, check out Donyae Coles’ article, “Crystals: How to buy your first one,” whether or not you’re going to stuff ’em with spirits.

Herbal magick with lily of the valley.

Defining magick is something that, at some point, every magician  must do. We’ve rounded up quite a few ourselves in “What is magick?”

On unakite and love crystals.

Some dos and don’ts of tantric healing.

On the sacredness of the ash tree. See also Susan Starr’s review of The Hidden Life of Trees.

The scientific and the spiritual can coexist.

Discover what the Tudors and Stuarts thought of angels.

So, what does the new season of Twin Peaks bring to its (largely?) occultnik audience?

Early reviews of American Gods are on the rise.

On Nietzsche, Dionysus, and Loki.

This an insightful article on the occult roots of modernism in Paris via Joséphin Péladan’s mystical art exhibitions.

A review of The Spirit.

The Modern Supernatural and the Beginnings of Cinema reviewed.

A review of The Keys of Rabbi Solomon.

The Game of Saturn reviewed.

A review of Occult Paris.

The Hermetic Library is looking for submissions for its 2017 album, Magick Music and Ritual 13. Compensation: Unclear. Deadline: 30 September 2017.

The Centre for the Critical Study of Apocalyptic and Millenarian Movements is looking for papers for a two-day symposium titled “AI and Apocalypse.” Payment: None. Deadline: 31 December 2017.

Indigenous people have been living on the land we call Canada for more than 14,000 years. The colonists have been calling it a country for 150 this 1 July 2017, and for some reason that’s getting more media attention.