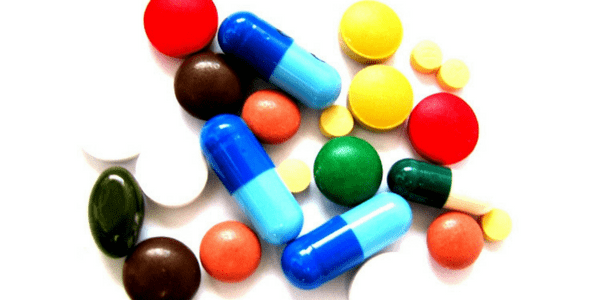 These articles were never written — a great loss since Aleister Crowley succinctly anticipates (by at least thirty years) the main trends in sociological and psychopharmacological thought as they developed, often painfully, in the 1960s and 1970s.

Although this synopsis appears to have been written in mid-to-late 1920s (possibly the early 1930s), the articles could well have appeared in The Psychedelic Review or The Journal of Psychedelic Drugs.

Aside from underscoring Crowley’s pioneering work in this field, this synopsis remains valuable as an outline of Crowley’s mature view of drugs later in his life — their use and abuse. Explanatory notes are provided for this publication.

III. The Abuse of Drugs

V. The Treatment of Drug Habits

VI. The Mastery of Drugs