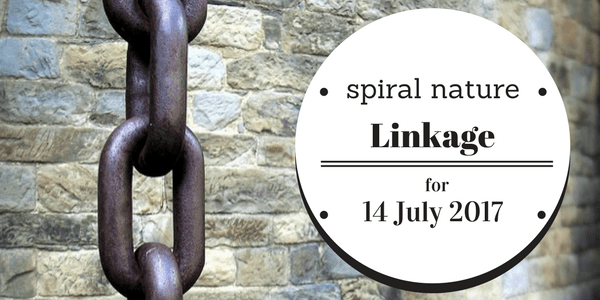 Crystals to help you in the workplace. Also check out Donyae Coles’ article, “Crystals: How to buy your first one.”

It doesn’t surprise me that the Emperor is the least liked trump in the tarot. Beth Maiden shares a few suggestions on alternate readings of the card.

Some ideas on how magick might work. See also Frater U.’.D.’.’s article, “Models of magick.”

A simple breakdown of the two arcanas in tarot, and how they function.

Wondering whether or not you have psychic powers? There’s an app for that.

Some thoughts on planetary fragrances and how to use them.

It’s summer. You’re probably outside a lot. If so, you may need a cure for poison ivy.

Magicians have always been nonbinary.

Occulturally, we’re experiencing a shift in values, and that’s a good thing.

An argument for theistic-style worship in atheistic strains of Satanism.

What are the unique considerations for Pagans in long term care?

The names of the gods are merely useful shorthands.

Pilgrimages don’t have to be drastic to be worthwhile. For more, see Jarred Triskelion’s article, “How to plan a pilgrimage.”

On Druidry in Australia.

What kind of rich witch are you? Then again, you might simply be a blank witch.

The Skeptical Occultist has provided a list of books for witches wanting to get closer to nature.

We were sad to learn that the Aecletic Tarot Forum will be shutting down, though there are no immediate plans for the site to go offline. That said, if any of its regular reviewers would be interested in reviewing for Spiral Nature Magazine, please get in touch. We’d hate to lose those voices, and we could always use new reviewers.

A review of A Secret History of Memphis Hoodoo: Rootworkers, Conjurers and Spirituals.

A review of Mask of the Sun: The Science, History and Forgotten Lore of Eclipses.

There’s a petition to save Aleister Crowley’s Abbey of Thelema in Italy, and as of this publication, it’s still looking for another 200 signatures. Will you sign?