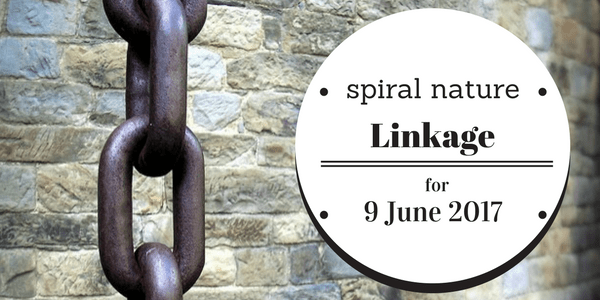 Jupiter is more complicated than we think. Astrologists, does this change anything?

The ever brilliant Mary K. Greer offers a free Scrivener template for your tarot journal, and offers some tips on things to consider in constructing it.

Connect with summer with this tarot ritual using the Sun card.

Nick Farrell on star magick in the Illiad.

Maybe the scaremongers of yesteryear were right, and there are lessons to learn about occultism from Dungeons and Dragons.

Calling Romuva, a state-recognized Lithuanian religious movement, a “neo-Pagan” movement misstates its history. Its practitioners prefer to be called “ethnic” or “indigenous” practitioners.

Can violence be sacred?

To build a strong Pagan community the infighting has to stop.

That said, you can be spiritual and angry at the same time.

Also, calling out who is a “real” Pagan or not is kind of a waste of time, but so is dissing monotheists for the hell of it. (Pun intended.)

Jason Mankey offers a list of eight things to do in the summer that have a Pagan flavour.

An Aleister Crowley documentary is available from the BBC on iPlayer.

How did I not know that there was an academic journal dedicated to monsters until just now? Preternature takes a critical and historical look at the preternatural in all its forms. Awesome.

An interview with Kristen Sollee, author of Witches, Sluts, Feminists.

In response to the United States pulling out of the Paris Accord, the World Headquarters of The Aquarian Tabernacle Church has issued a press release.

A review of Pagan Magic of the Northern Tradition.

A review of Petit Albert.

A review of the Oracle of Luna.

The Newberry is looking for help with transcribing, translating from Latin to English, and editing other’s work with the Book of Magical Charms, which was penned by two hands in England sometime in the 17th century. Hat-tip to Dan Harms for point out this nifty opportunity. Compensation: Unpaid. Deadline: Ongoing.