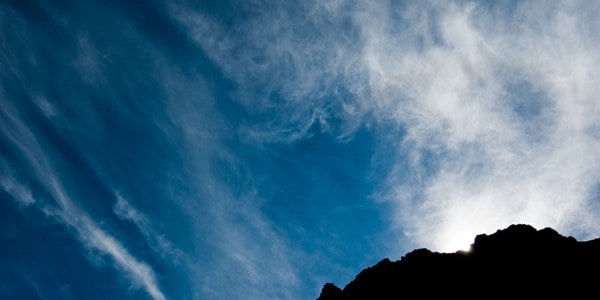 Energy magick is the sensing and manipulation of what appear to be streams of subtle energy, life-force, qi or prana. The key to this kind of magick is breath. I’ve been practicing as a coach of Connected Breathwork for more than 20 years, and most of what I understand about energy magick has come out of that practice.

My first unambiguous encounter with life-force energy occurred in my teens. I’d taken a fairly high dose of LSD, and was watching my friend’s cat, which was stalking peacefully about at the other end of the room. Then something moved me to point at the cat with a lazy, flicking gesture. This stuff, like light but all bent and twisted like lightning, came out of the tip of my index finger and arced across the room, hitting the cat. It looked exactly like the stuff that came out of the hands of sorcerers in Doctor Strange comics, those kinked, glowing arcs of energy exchanged between battling wizards.

I would have put it down to a drug hallucination, but for the effect it had on the cat. It jumped two feet in the air and leaped out of the window. I was concerned for it (I’ve always loved cats) and went over to look out; it was tearing off across the yard. Later, I discovered it was fine. The movement I had made was slow and easy, not abrupt enough to startle the cat; something really had jumped across that space and touched it.

Those Doctor Strange panels were depictions of energy magick. Energy magick is one of the great paradigms of magick, one of the basic ways of thinking about magical effects. Chaos magicians will recognize the energy model of magick to be one of the four bases for any explanatory magical model, the other three being psychological, spirit-based and information-based.1 Within the energy model of magick, wizards seek to project or block energy to heal or harm, to rearrange energy internally for health and strength, and to use energy to carry enchantments. 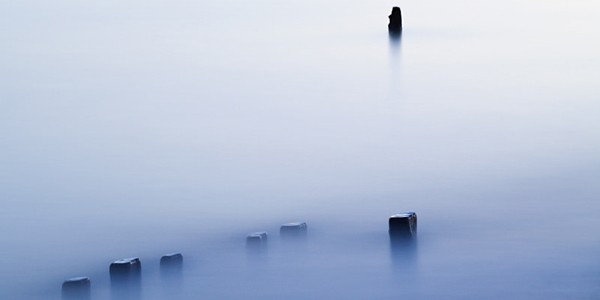 You will no doubt have come across magical training schemes that incorporate pranayama or breath control. That basic pranayama — learning how to lengthen the breath cycle, becoming comfortable with holding and pausing the breath — are immensely valuable, if for no other reason than that it enables you to calm down, to overcome the dominance of the stress-linked sympathetic side of the autonomic nervous system.

But it’s another breathing practice that has by far the most powerful effects on our experience of flows of energy. This is the group of techniques called connected breathing. There is no way you can learn this from a brief article, but the main feature of all of these techniques is that you breathe continuously. In other words, when your lungs are full, you do not hold the breath, but instead start to exhale. Similarly, when you have finished breathing out, you immediately start the inhale. Anyone who has done basic pranayama will see the difference — in most the latter, you learn to use holding and pausing a lot. Another common feature of connected breathing sessions is that you breathe somewhat faster and deeper than usual, but not generally for the whole of the session. The connected breathwork sessions done lying down, for maximum relaxation, so that nothing blocks your sense of energy moving.

The best-known schools or brands of this kind of breathwork are Rebirthing Breathwork and Holotropic Breathwork. These schools have given rise to quite a few other schools. I qualified as a coach in Vivation, which came out of the Rebirthing lineage of teachers.

My professional Vivation training equipped me to deliver one-to-one sessions, but not long after my training in 1993, I noticed something about doing breathwork in groups. I went to a residential weekend, and experienced the most ecstatic state I have ever achieved purely from Connected Breathwork. As I emerged from the lengthy and highly emotional breathwork session, I opened my eyes and looked out through the open French windows into a rough patch of grass and weeds drenched in sunlight. I lost my boundaries in bliss, in what could be called a full-blown nature-mysticism event.

Later reflection on this experience gave me a strong sense that its intensity and depth had a lot to do with the fact that it took place in a group of about 10 people, most of whom were in a similar ESC (Extraordinary State of Consciousness) at the time.

Within minutes connected breathing produces a tingling in the hands and feet, and a sense of energy surging around the body. Traditional schemes of magick, healing and combat tell us that this energy flows through us all the time, and through other organisms and the environment in which we are all embedded. In Chinese bodywork, martial arts and subtle energies it is called chi or qi. In the Indian healing tradition of ayurveda and the breathing yogas of pranayama it is called prana. In the old Norse tale The Seeress’s Prophecy, it is called önd. Önd and prana also mean “breath;” the science of pranayama addresses both energy and breathing.

In 2000, I started working with a South London collective called Green Angels which put on healing evenings. I adapted my coaching methods to groups of between six and 15 people. Participants reported experiences which were way outside the range of intensity of the usual one-to-one session, and included people being awed by their sudden apprehension of auras, energy fields, and so forth.

Those experiences suggested that the energy raised in connected breathing could reach outside of the body and affect other people. I started to think of this as the Group Effect. Later, I heard that martial arts instructors often say that the level of qi is higher when you’re in a group than when you work alone.

Now, some magicians of the reductionist stripe would claim that all these effects can be explained (away) by group dynamics, by people finding a kind of group permission, of people unconsciously exchanging subtle signals which indicate it is ok to experience the world differently, kind of a conspiracy to see the world anew. This is a worthwhile approach to adopt in order to investigate the dynamics of such groups, but it is not the most effective belief for getting the most out of energy work. When we are constantly worrying about how “real” (as in “real from the point of view of physics”) the energies are that we are experiencing, we cannot let go into sensing, moving with them and directing them.

The schemes of belief which work best are from the traditional esoteric training systems. In qi gong or energy magick, we take for granted that our experience of subtle energy is not basically misleading, but something as real as a rock. In fact, it could well be argued that our experiences of complex internal energy flows are more real than rocks, because they are something you are experiencing directly, rather than merely attributing the label “rock” to one isolated, external feature of your field of sensory experience. Reductionism is generally a bad direction to take if you are interested in doing some real magick, and only the most mentally rigid person need feel threatened by shifting their worldview from physics to subtle energy and then back again, according to what they wish to achieve.