Home About Finances for 2015 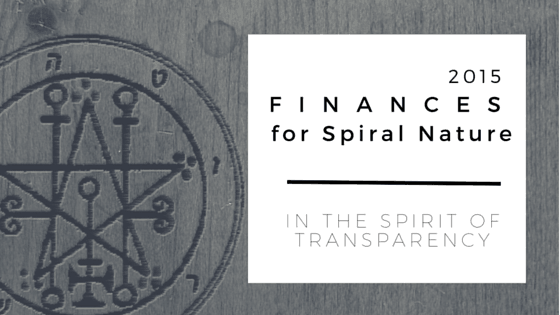 In the interest of transparency, we are sharing our financials for each year we’ve been making money with the magazine.

In 2015, we hired two editors, and doubled our advertising and affiliate sales income. As a result, we were able to add one more post to the roster each week. With the expansion, our costs also increased, and we fell a bit short, for a loss of $50.

We published a record 178 articles and reviews in 2015, and paid 29 different writers for their work, and offered 12 ads in trade.

Of these articles, 83 were written and published by the editor-in-chief, who received no payment for their work either writing or editing for the site. All funds either went to contributors, our new editors, or were reinvested back into the magazine.

Though we doubled our income, our expenses rose as well, and we had a shortfall of $50. Not a lot, but as we scale this number will increase exponentially.

In 2015, we had more people writing and editing for the site than ever before, which has greatly helped to increase our ability to publish awesome content, but we seem to have reached peak advertising on the magazine.

In order to raise more money to do more things, in 2016 we launched a membership program for Spiral Nature, which will allow access to exclusive content. We also now offer courses, and look to offer a (free) podcast, and other perks as we grow.

Click for more information on membership opportunities, and what we’ll do with the money we raise.